Camping is permitted along the Georgina River and is popular during the dry season. The two major billabongs are Lake Francis and Lake Canellan which are both seasonal, and part of the Georgina River system. Not suitable during the “wet”, and when the Georgina is rising (quickly). You could find yourself stranded, or worse, for longer than planned.

Billabongs where the birdlife is abundant and thriving. Pour yourself a cup of billy tea and revel in the quiet Outback atmosphere. There are no designated sites and no showers or toilets; simply set up camp and get down to the business of serious relaxation. Remote and pleasant bush camping, with no facilities, at its best.

The Lakes are a shortish distance West of Camooweal along the Barkly Highway. Just after the bridge, you will see major dirt tracks heading South, parallel to the Georgina.

The Georgina River is the north-westernmost of the three major rivers of the Channel Country in Central West Queensland, that also flows through a portion of the Northern Territory, in central Australia. Part of the Lake Eyre basin, the Georgina flows in extremely wet years into Lake Eyre.

The river is named in honour of Georgina Mildred Kennedy, the daughter of Queensland governor Arthur Kennedy. The river was originally called the Herbert River before being given its current name in 1890 to avoid confusion with the other river in Queensland that bears that name. 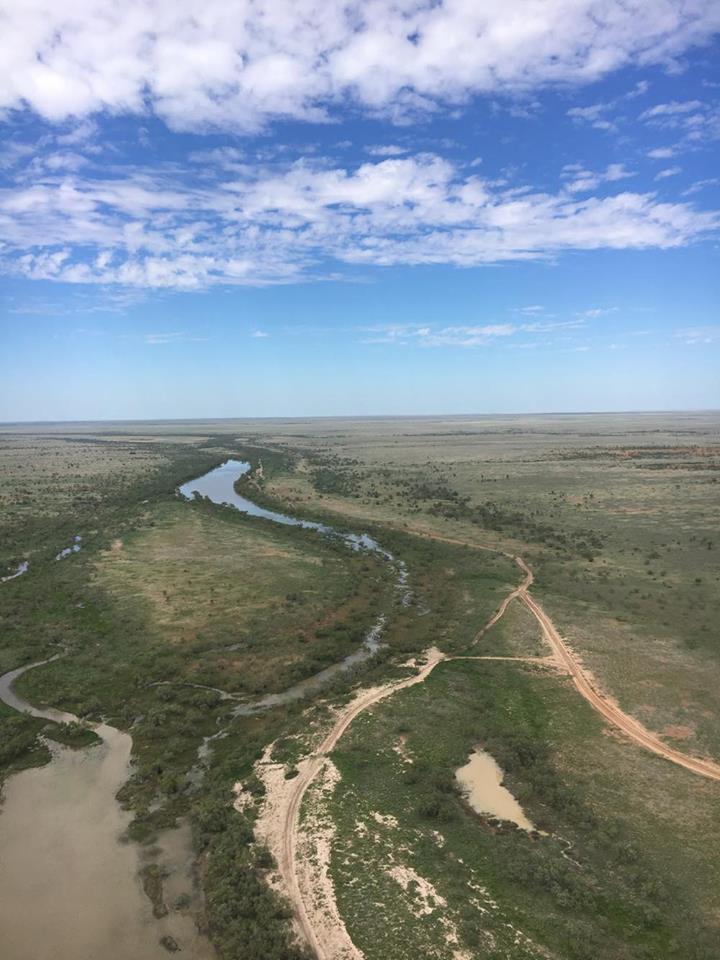 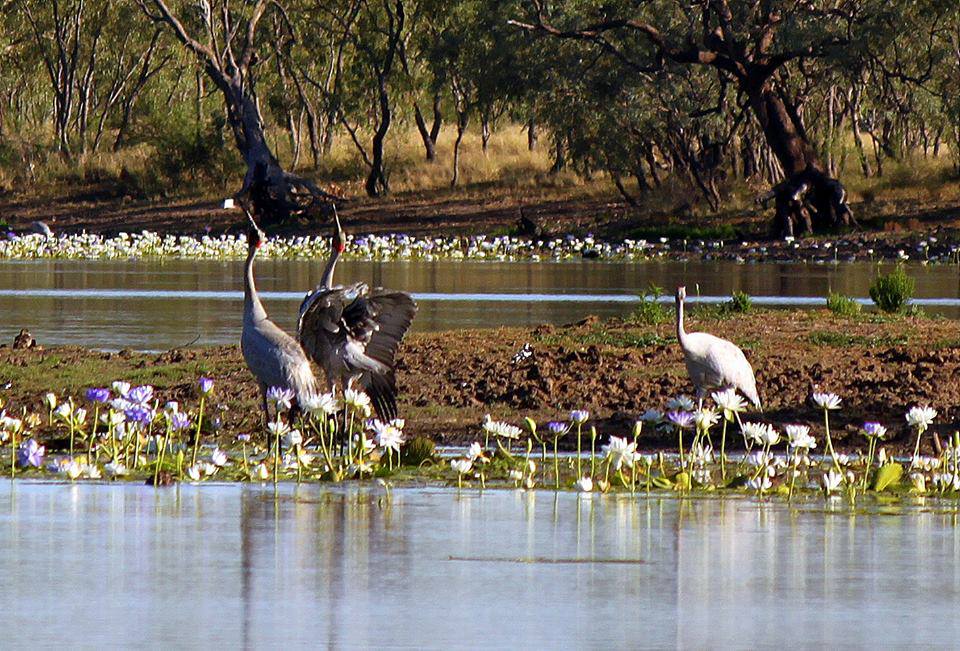 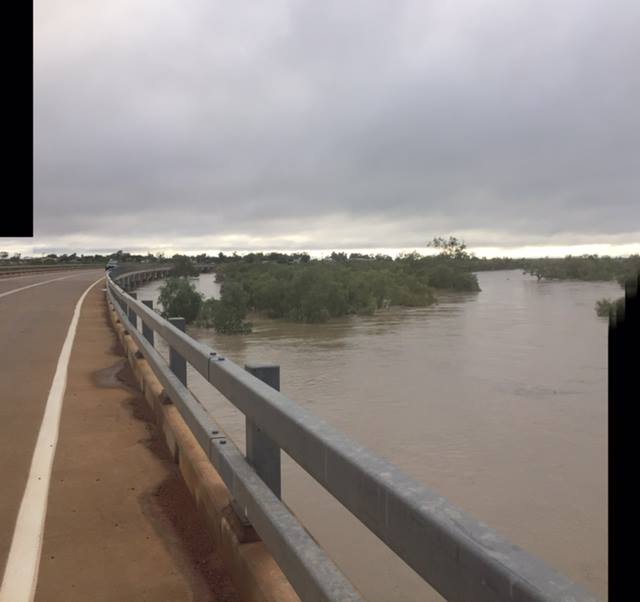 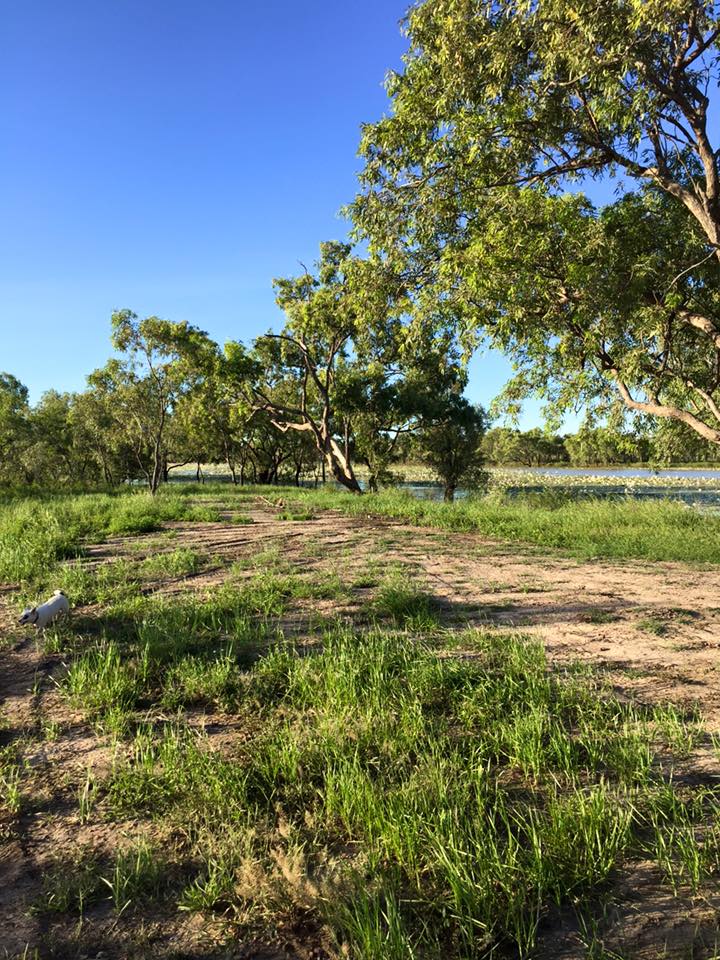